Home / The Passion and Spirit of Andalusian Horse Equestrian Show

The Passion and Spirit of Andalusian Horse Equestrian Show

The Passion and Spirit of Andalusian Horse Equestrian Show

The Royal Stables in Cordoba were founded in the year 1570 by a royal decree of Felipe II, who was a great lover of horses. He launched this project to create the Andalusian Horse (Pure Spanish Thoroughbred), one of the greatest breeds of horse ever to exist, for his own use and for use all over the world. What was at first simply a royal wish ended up being one of the greatest and best-loved of Felipe II’s projects. The Spanish thoroughbred was a very popular riding horse and soon became a striking symbol of the Spanish empire.

Nowadays, the horses return to their origins, the city of Cordoba which was their birthplace. A real delight for all the family, in the stunning setting of the monumental Royal Stables in Cordoba. 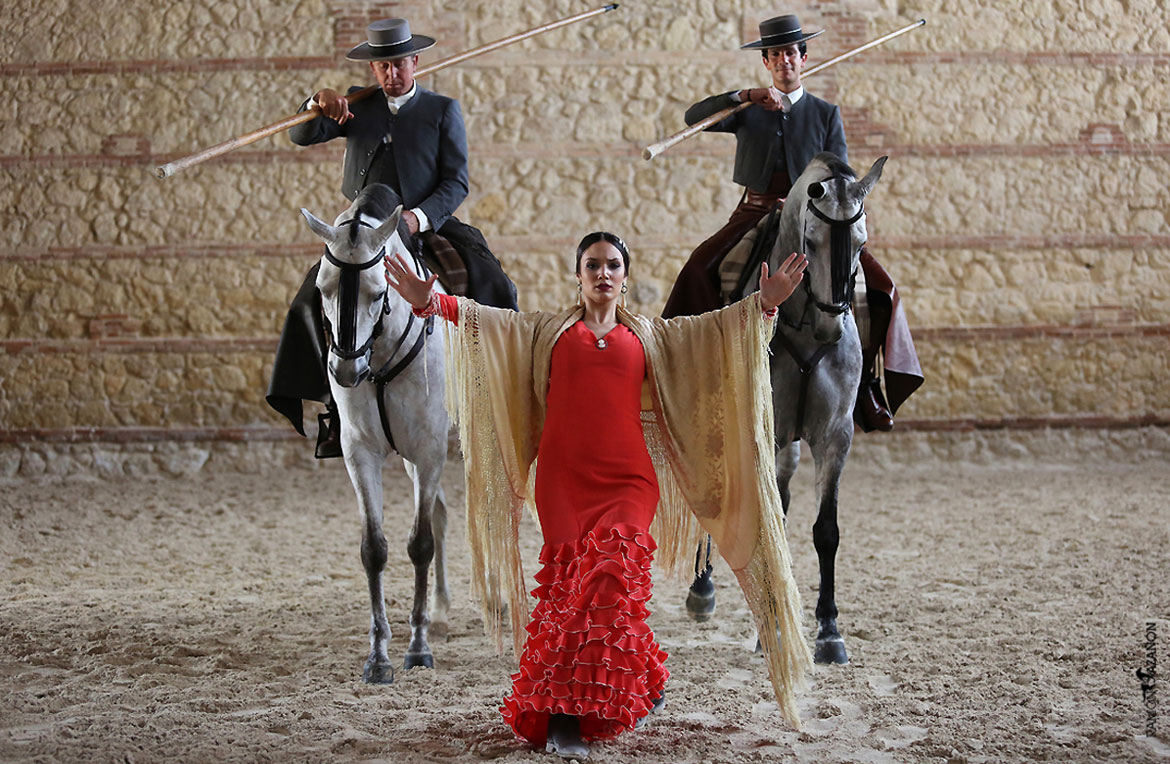