Near the Plaza de Colón, the external tower called la Malmuerta (literally ’she who has died badly’) is wrapped in myth and legend. According to popular tales, the tower was so named after the death of a noble Cordoban lady at the hands of her deranged, jealous husband.

Myths and legends apart, this tower was built in the 15th century on top of a previous Islamic building. It is joined to the city walls by a rounded arch, under which there is an inscription giving details of its construction. On the inside, various staircases lead to the walkway and, above that, to the only room in the building, which has a vaulted ceiling and window slits to let the air in. 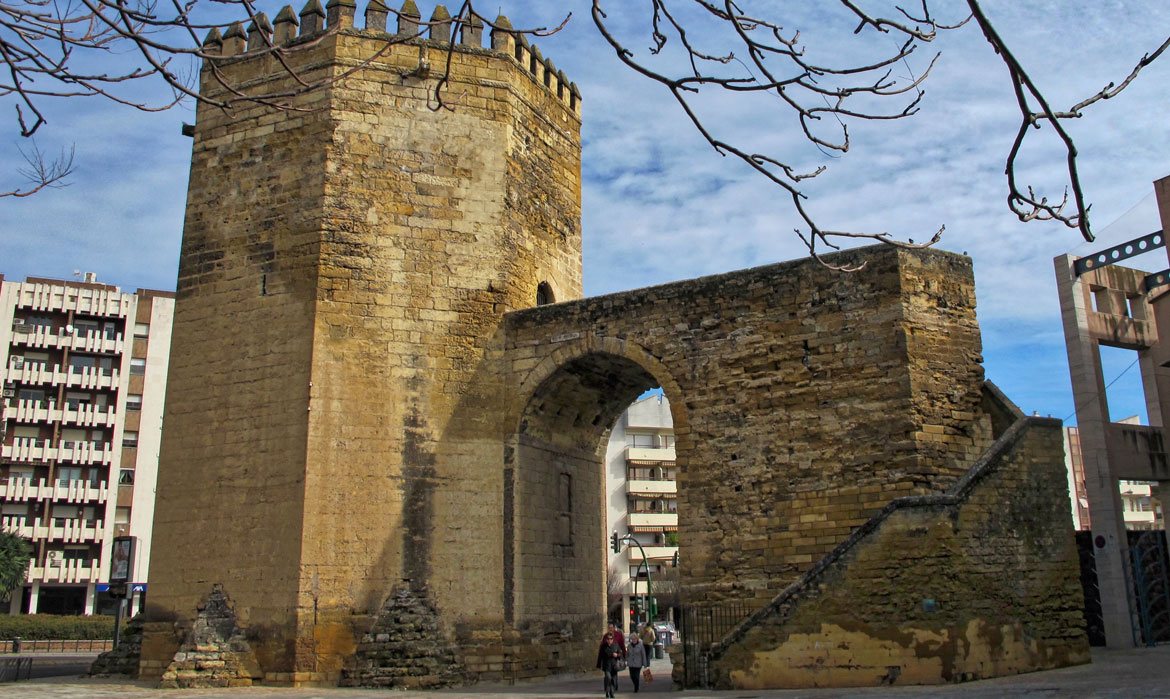