At the southern end of the Roman Bridge stands the Calahorra Tower of Cordoba, an ancient defensive fortress which is mentioned in a number of Arab sources on “Al-Andalus” (Arab Andalusia), as well as historical records ever since the Christian conquest of Cordoba. Its architecture reflects the successive renovations made to the tower. The horseshoe archway serves as an additional entrance gate, and its rectangular enclosure flanked by towers was rebuilt in the 12th century.

In the early 20th century, the tower was declared a historic-artistic monument. After different uses over the years, it currently hosts the Living Museum of al-Andalus, which celebrates the period when the Jewish, Christian and Muslim cultures lived in peaceful coexistence in the city. 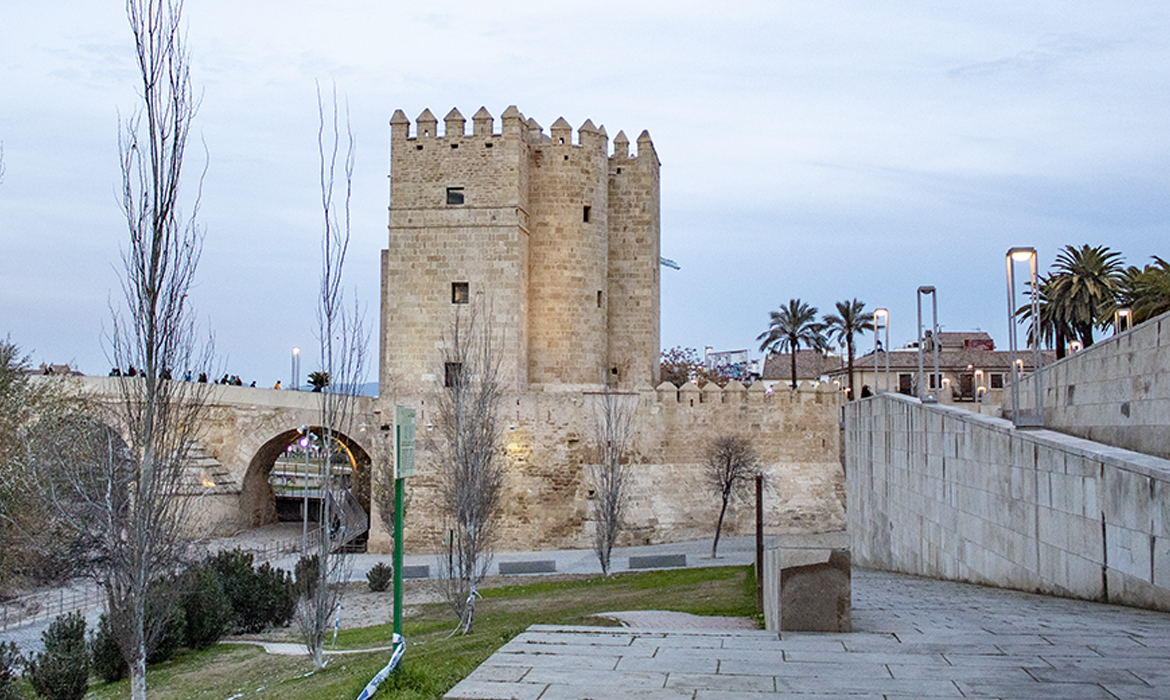