The Synagogue, situated in the heart of the Jewish Quarter of Cordoba, is unique in Andalusia and one of the three best preserved Medieval synagogues in the whole of Spain. According to the inscriptions found in the building, it was built between the years 1314 and 1315, and was in constant use right up until the Jews were finally expelled from Spain. A small courtyard leads to a narrow entrance hall.  On the right, a staircase leads to the women’s area and in front lies the main hall, which is rectangular in shape and decorated with Mudejar-style plant motifs. The wall supporting the women’s tribune has three arches with exquisite decorative plasterwork. The Jews were expelled in 1492, and afterwards, the building was used first as a hospital, then as the Hermitage of San Crispin and finally, an infants’ school. It was declared a National Monument at the end of the 19th century. 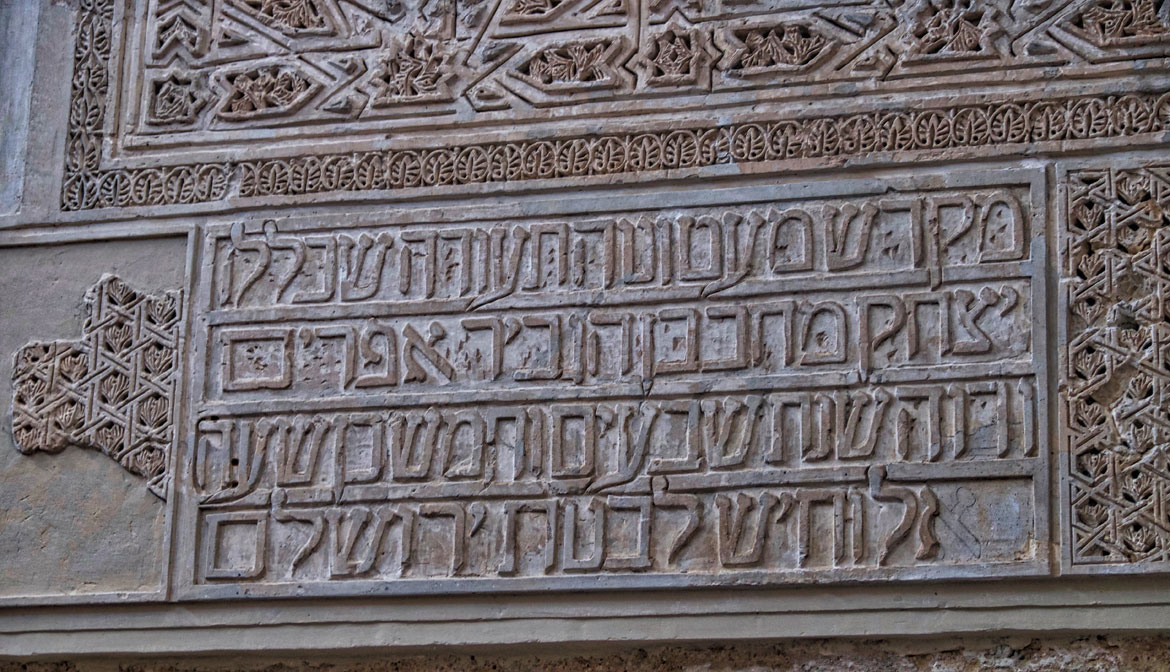