The conquest of Cordoba by the Romans in the 2nd century B.C. ushered in what would prove to be, together with the period of Moslem rule known as the Caliphate, the most splendid period of Cordoban history. Half way through the 2nd century B.C., a general called Claudius Marcellus founded the city of Corduba as the capital of the Roman province Hispania Ulterior. The Republican period was one of prosperity, set back only by the turmoil after the battle of Munda when Caesar’s victorious troops took back the city from the followers of Pompey. After the rather chaotic first few years of the imperial system, Augustus Caesar assigned lands to his best veteran troops and gave the city back its status, under the name Colonia Patricia (Patrician Colony). Cordoba then thrived under Roman rule, and a great number of monumental buildings as well as public works were built; the city must have seen great commercial and cultural activity too, as evidenced by the two forums, one colonial and one provincial, which existed here. Great public buildings were raised, like the recently-discovered amphitheatre, as well as huge temples, like the one situated in calle Claudio Marcelo, and the streets were lined with elegant sculptures.

After Hispalis became the provincial capital and as the final dismemberment of the empire drew closer, Cordoba sank into cultural and economic stagnation, which lasted through the whole period of the Visigoth occupation. 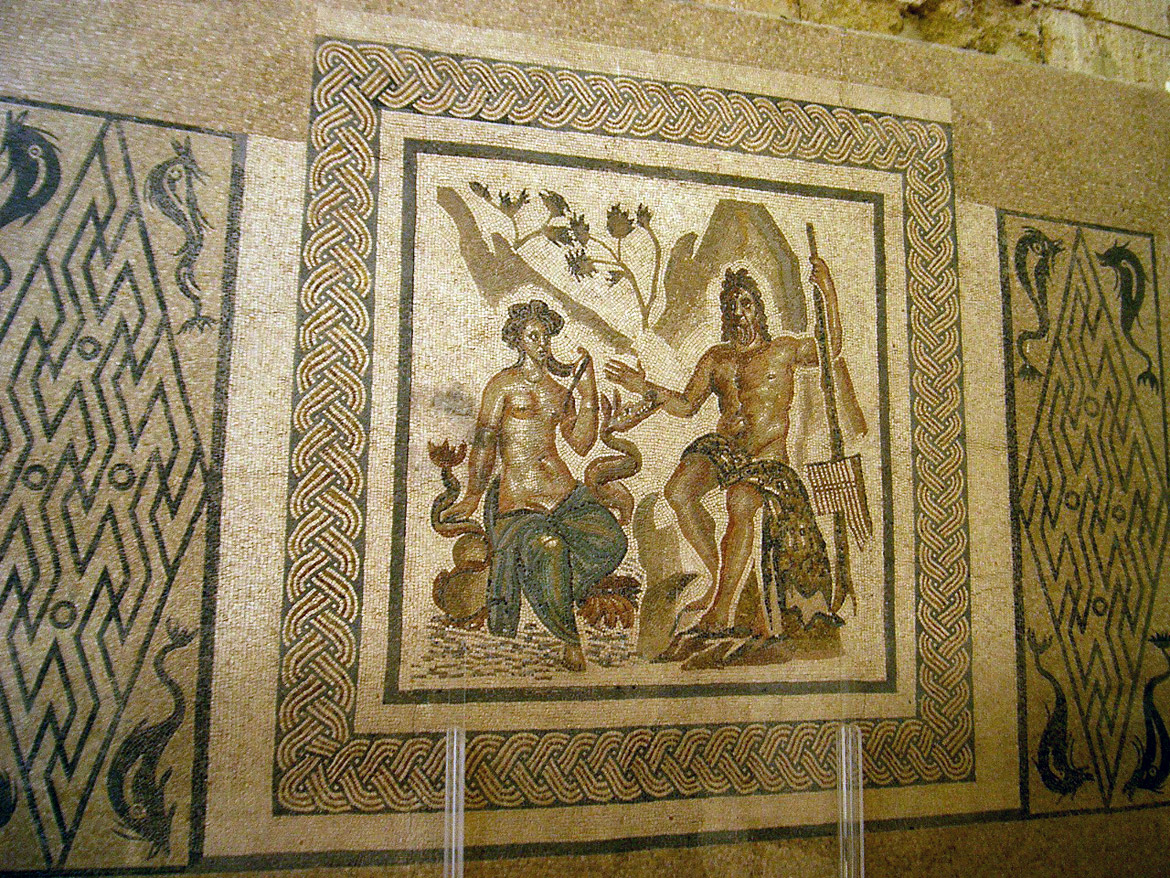