Right in the centre of the historic quarter of Cordoba stands this majestic Renaissance palace, which now houses the Archaeological and Ethnological Museum of Cordoba. The palace was designed by the architect Hernán Ruiz II in the 16th century. The main façade is reminiscent of his work on the impressive Puerta del Puente (Bridge Gate). The most attractive features inside are the three beautiful courtyards, where all the archaeological exhibits are on display. The architecture of its halls, courtyards, staircases and ceilings, and of its fountains and floral motifs, give the building an appeal which is purely Cordoban in its charm. One of its courtyards contains a reminder of its Roman past, a set of steps leading up to a Roman Theatre. 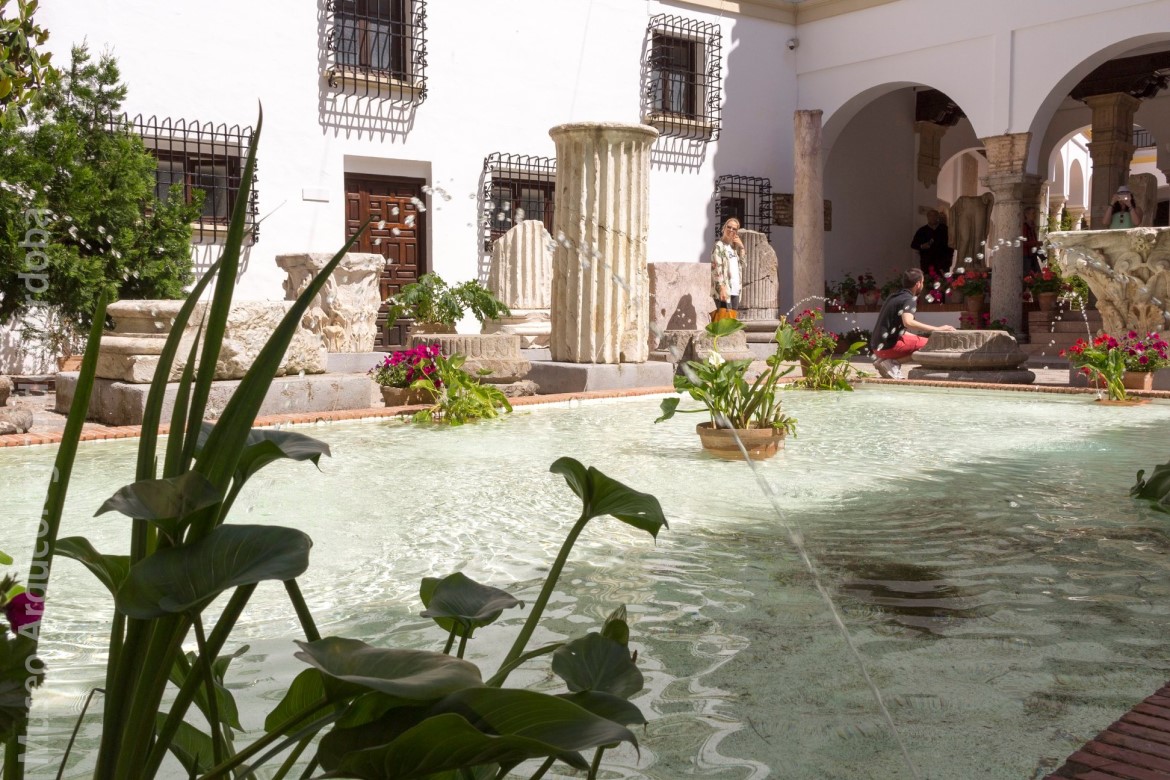