Julio Romero de Torres, who was born in Cordoba in 1874 and died in 1930, was the most popular painter of the regionalist style in Andalusia and one of the most sought-after portrait artists in Spain and South America. He was born into a family of artists – his father, Rafael Romero Barros, was a realist painter and founder and first director of the Museum of Fine Arts of Cordoba, where Julio was born and brought up. His brothers Rafael and Enrique became painters too, and Enrique was also a talented art historian.

There were basically two stages to his painting career: pre-1907, when he followed a range of styles from realism to modernism, and post-1907, when he consistently used the style for which he was most famous, drawn from the studies on Raphael and Leonardo da Vinci which enthused him so much after his visit to Italy. He was awarded a gold medal in the National Gallery in 1908 for his Musa gitana (Gypsy Muse), and in Barcelona in 1911, for El retablo del amor (Love’s Votive Offering), as well as in Munich in 1913. He was involved in a famous scandal when the jury left him without a medal in 1912, despite overwhelming support from the press and a certain group of intellectual friends. To compensate for this, a gold medal was minted by popular subscription, and the government awarded him the Commendation of the Order of Alfonso XII. In the National Exhibition of 1915, he had a room set aside for his paintings and in 1929 represented his city in the Cordoban Pavilion at the South American Exhibition in Seville. From 1916 onwards he was Professor of Clothing at the Special School for Painting, Sculpture and Etching of Madrid. His forte was painting portraits and he was an expert in depicting clothing – although his main achievement was to reflect the pure essence of Andalusia, repeatedly featuring the city of Cordoba, which he represented symbolically in a thousand and one ways, and the female figure, which he managed to capture in enigmatic poses.

His museum is situated just in front of the Fine Arts Museum, and until the death of his last daughter in 1991, took up a part of the artist’s former home, with the other part remaining as the family residence. However, in 1991 the whole building was bought by the Junta de Andalucía (Regional Government), and the museum was run by the Cordoba Town Hall, whom the collections now belong to. On the ground floor of the museum is a collection of antique furniture, glass cases displaying personal effects and photographic reproductions of his most famous works which are housed in other museum in Spain or round the world. The posters he painted advertising the Cordoba Fairs in 1912, 1913 and 1921 are also on display, as well as works like Mira qué bonita era (Look How Lovely she was) from 1895, and Horas de angustia (Hours of Anguish) from 1900, both of which summarise his youthful style. On the upper floor there are some of his best-known works, from his mature period, 1907 onwards. One of the first of these is Nuestra Señora de Andalucía (Our Lady of Andalusia), from 1907 too, a work which marks the end of his forays into Modernism and the beginning of his total immersion in the regionalist ethic which was to make him famous. Also from this time are Angeles y Fuensanta, from 1909, Flor de Santidad (Flower of Holiness) and the portrait of Ysolina Gallego.

The triptych entitled Poema de Córdoba (Poem of Cordoba) dates from 1913, a literary tribute to the different cultures which have formed the essence of Cordoba. Some years later, in 1917, he painted Alegrías (Joy), and in 1920 Samaritana (Samaritan Girl), Muerte de Santa Inés (Death of St.Ines) and Magdalena. His most productive period was in the decade of the 1920’s, with major works such as San Rafael Arcángel (St. Raphael the Archangel), La Copla (The Popular Song) and Naranjas y limones (Oranges and Lemons) finished in 1927; Camino de bodas (The Wedding Path) and En la Ribera (On the Riverside) in 1928; and the universally-known Chiquita Piconera (Little Coal Girl), La Nieta de la Trini (Trini’s Granddaughter) and Nocturno (Nocturne), were painted in 1929. Together with these hangs one of his last works, Cante hondo (Flamenco Song) from 1930. 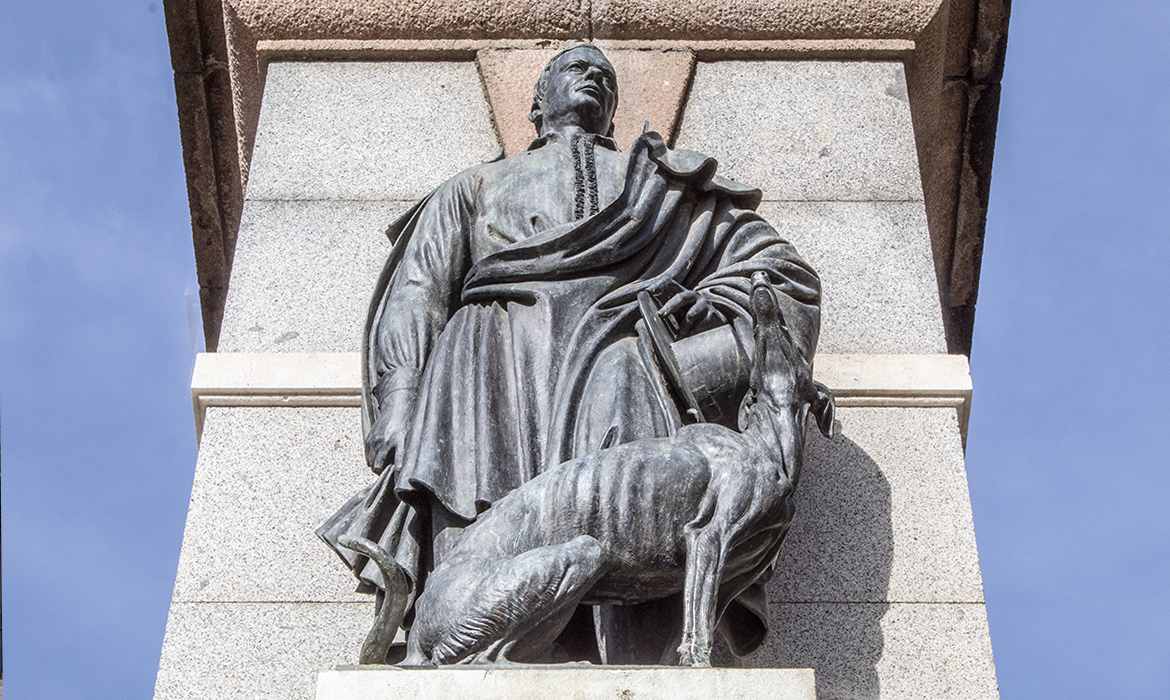