The origins of Cordoba are lost in the mists of time. Its position by the river and the fertile farming land of the Campiña made it a perfect place for the first prehistoric settlements. However, it was not until the late Bronze Age (8th/9th century B.C.) when the first proper settlement was established. After the arrival of the Phoenicians and Greeks on the peninsula, the city became known as an important mining and commercial centre, since the River Guadalquivir was then navigable as far as Cordoba. This facilitated the spread of artistic and commercial products and made for easier communication with the main cities of the period. 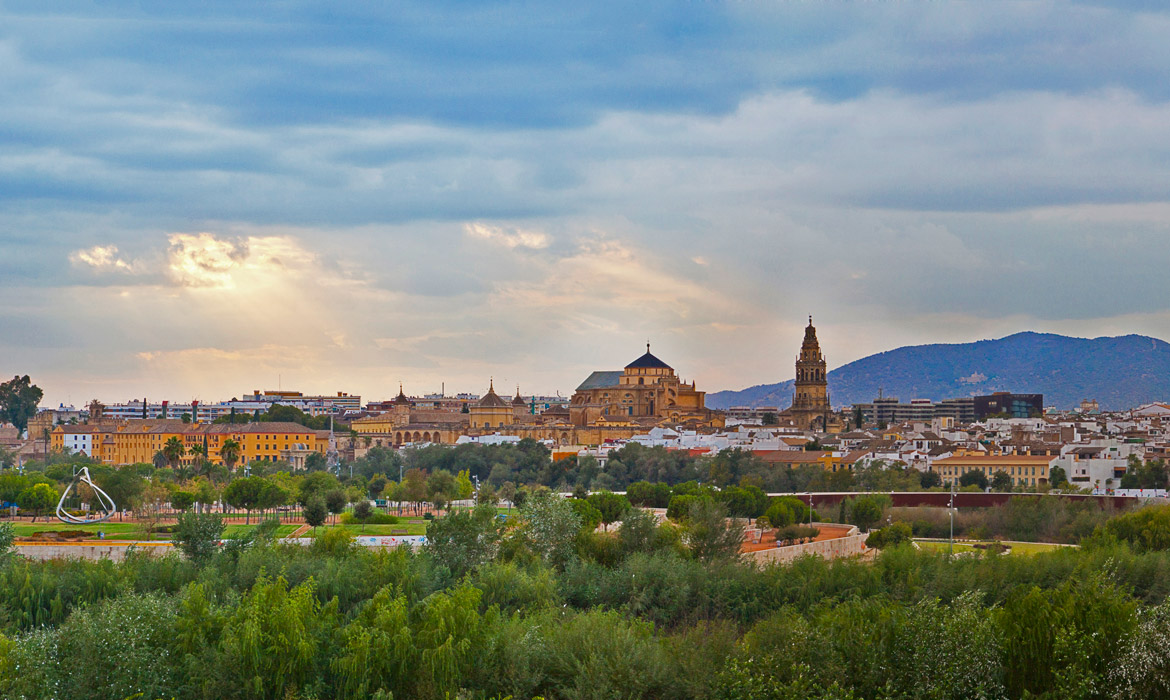