One of the best-known buildings is the Grand Theatre, built in the 19th century, which each year hosts many of the concerts of the International Guitar Festival, as well as offering a varied programme of entertainment all the year round. 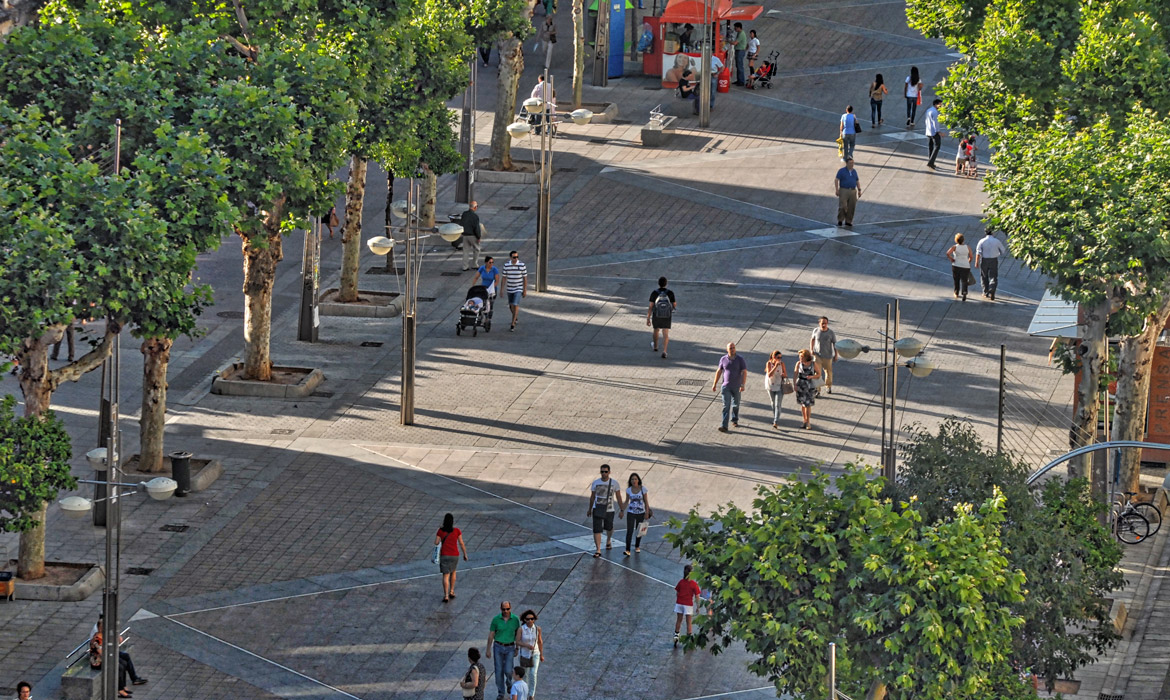