This museum, situated in the Plaza del Potro, was opened in 1862, by its first director, Rafael Romero Barros, father of the famous Cordoban painter Julio Romero de Torres. The building in Plateresque style it occupies was formerly the Hospital de la Caridad, but it underwent a lengthy series of reforms, until in 1936 it was rebuilt in the Renaissance style which survives to this day. Although there are a number of works by masters of the Italian Renaissance, most of the paintings are either Baroque or 19th century. There are outstanding works by Bartolomé Bermejo, Luis de Morales, Valdés Leal, Ribera, Zurbarán, Murillo, Antonio del Castillo and the Cordoban sculptor Mateo Inurria. The building is well worth a visit in itself, with its charming little courtyard packed with orange trees and a Baroque staircase with a carved wooden ceiling featuring chamfered (rounded-off) corners. 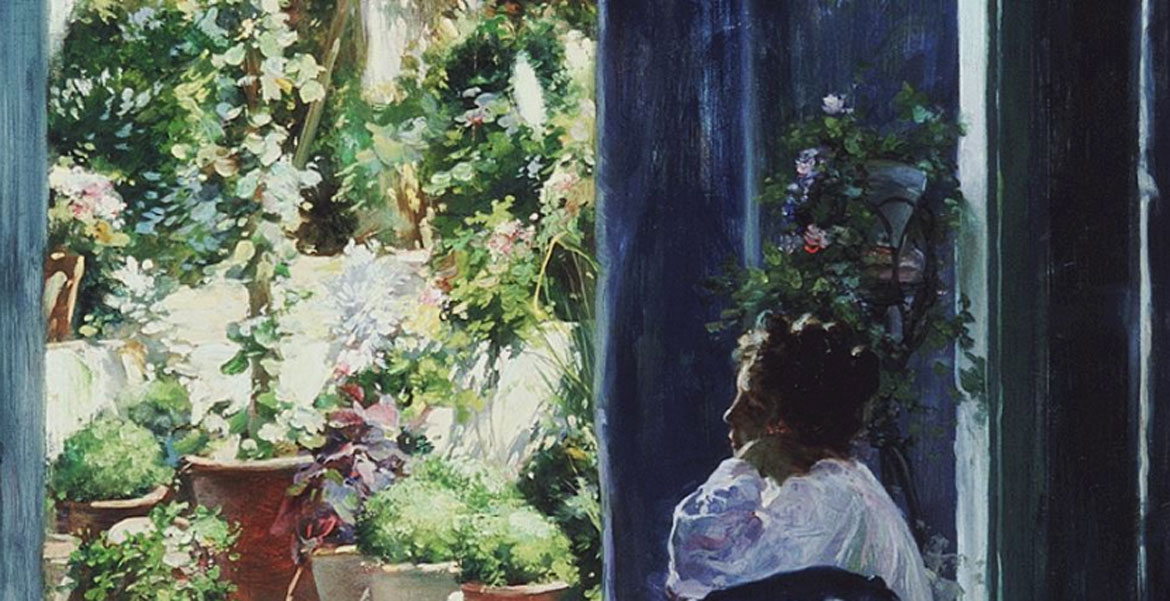