At the end of the 16th century, King Felipe II tried to put Cordoba back on the map by building the Royal Stables and having the Gate of the Bridge built in his honour. This tentative revival was, however, hindered by the Borbon rule, under which the city entered into complete decline, only interrupted by the addition of a number of superb, highly ornate Baroque buildings.

At the beginning of the 19th century, Cordoba suffered under the weight of the French occupation. The Napoleonic armies came up against the fierce resistance and constant opposition of the population, although, on the positive side, the French government completely overhauled the city’s future urban design. The Carlist disputes, some years later, further impoverished the city’s economy. 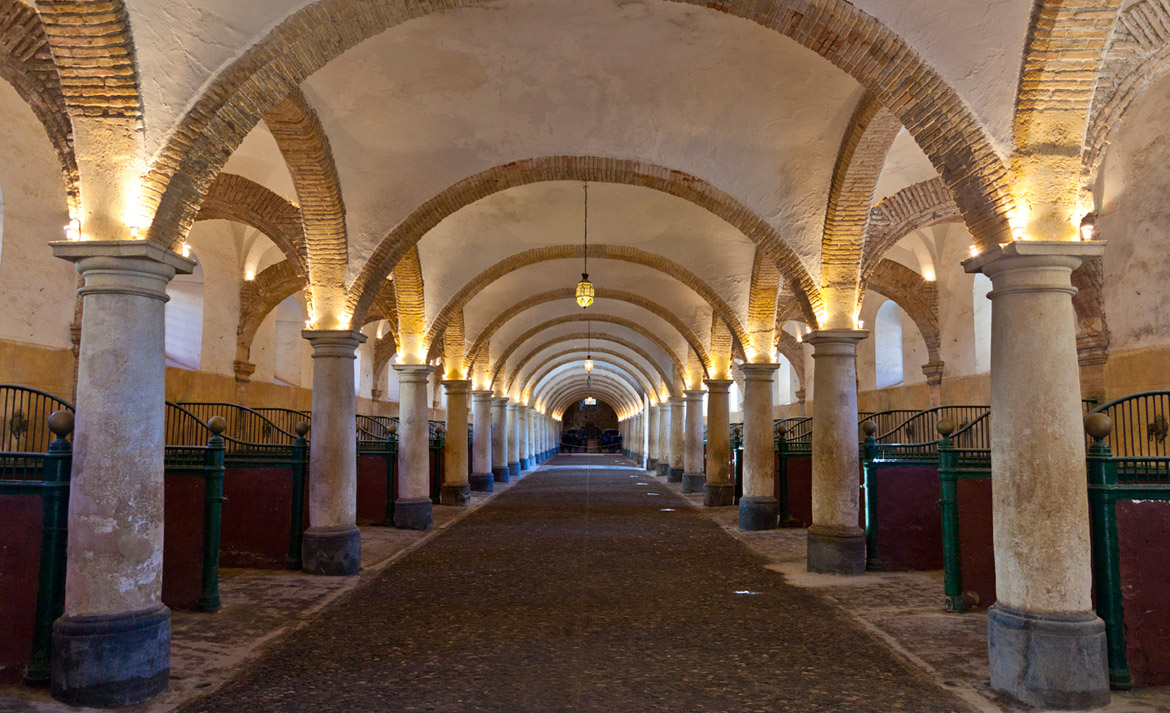