In the Plaza del Conde de Priego, in a district which takes its name from the church, stands the largest and most popular parish church in Cordoba, Santa Marina, which was founded by King Ferdinand III "the Saint".

Its construction started in the late 13th century and continued during the 14th. It combines the late Romanic style with Gothic and Mudejar, although there are also additions from later centuries, such as the Renaissance tower and the sanctuary, which was restored during the 18th century. The rose window is of special interest, as is the entrance on the left hand side, which is a unique feature in Cordoba?s churches.

Inside the building, which gives off a certain air of a fortress, there are three naves in Baroque style. The most interesting features are the 15th century Mudejar baptistery chapel and the funerary chapel of the Orozco family. 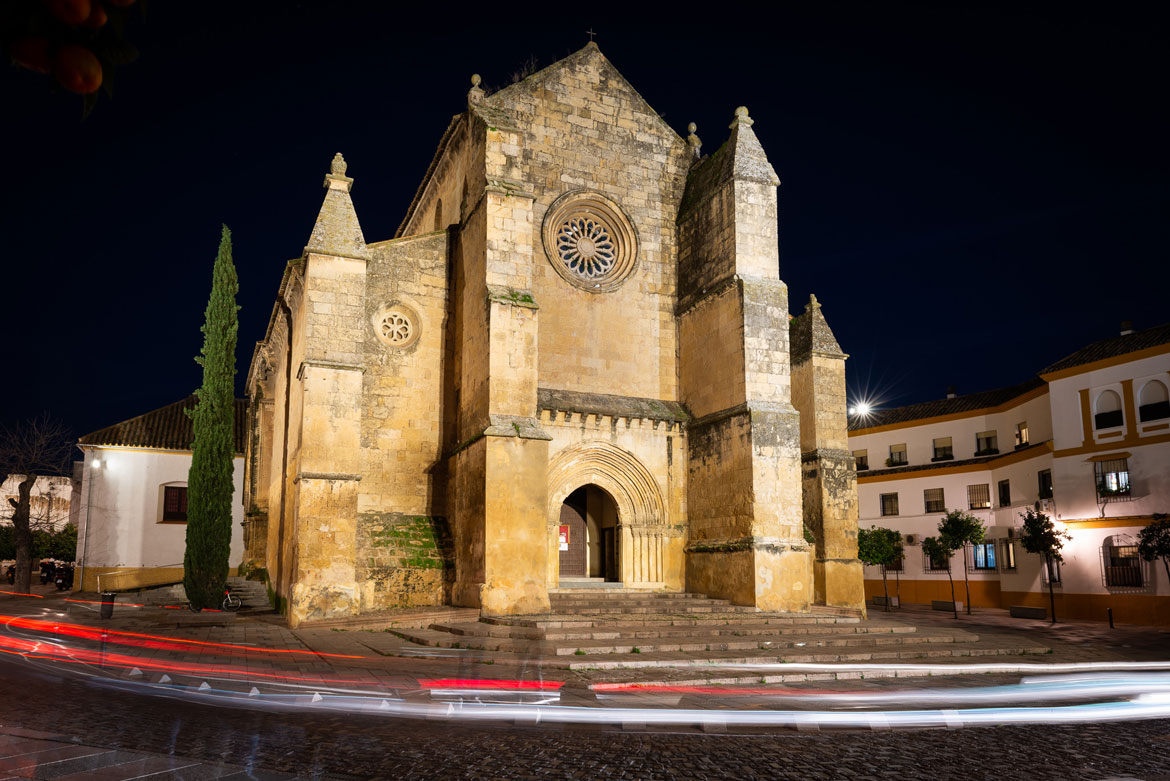