The partly-restored remains of the cloisters of this convent church fill this area of Cordoba with a noticeably Romantic atmosphere of faded grandeur. The church was built in the 13th century, but Baroque reforms changed many parts of the convent and temple, and the 19th century dissolution of the monasteries left both in an almost derelict state. The entrance gate, built in marble and in Baroque style, features a niche with an image of Fernando III ’the Saint’. The church contains a single nave and transept, and contains a delightful eighteenth-century altarpiece. 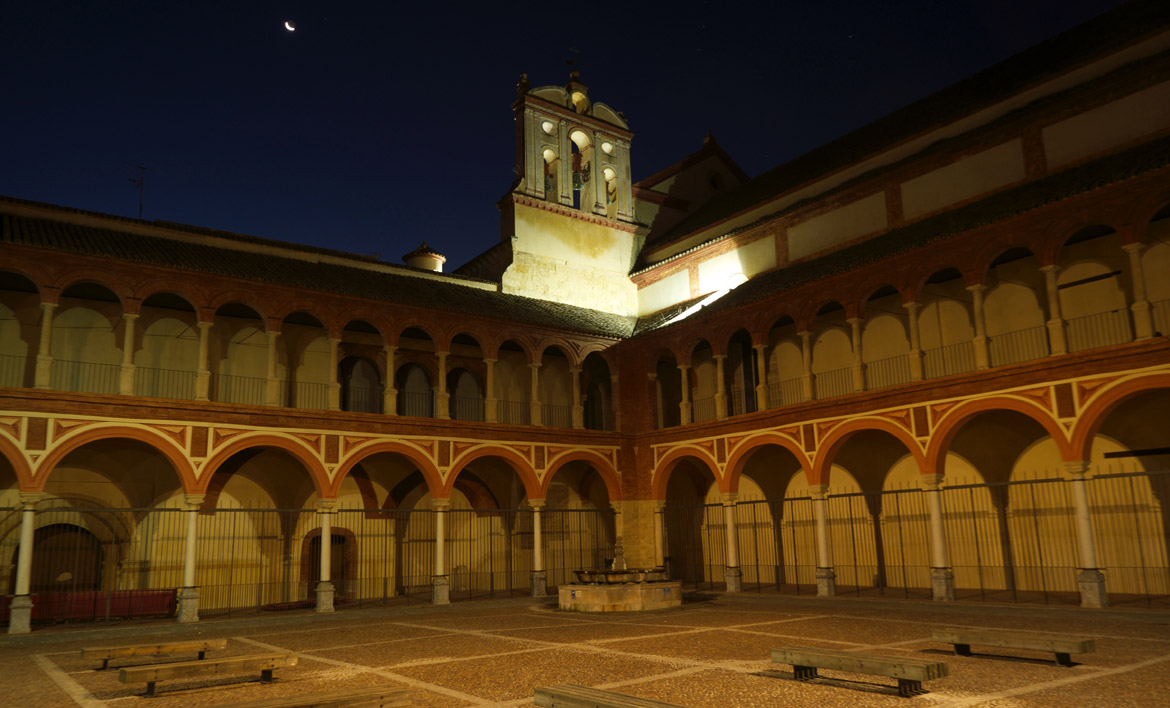