In June 1236, the troops of Fernando III "the Saint" arrived at the city gates. It did not take long to overcome the defenders and the Christian army entered the city on 26th June. Cordoba was then resettled with Christians, mainly in the former Moslem quarters, especially the area of the Axerquia. Fernando III had 14 new churches built, seven in the Medina (town centre, now called the Villa) and seven in the Axerquia, all of which were known as Fernandine Churches in the king’s honour.

The 14th century brought hard times for the population of Cordoba. Between 1366 and 1369 the civil war took place between the followers of Pedro I "the Cruel" and those of his bastard brother Enrique de Trastamara. In 1349, the Black Death hit Cordoba hard and returned fifteen years later. The massive death rate, as well as chronic shortages of food and money, plunged the city into a severe economic and social crisis.

A century later, after the Christian Monarchs mustered their troops in Cordoba before making the final move against the kingdom of Granada, there was at least a small ray of hope that the city would get back on its feet. Christopher Columbus was received by the monarchs here and he showed them his plan to travel to "the Indies". However, after capturing Granada, the last Moslem stronghold in Spain, Isabel and Fernando ordered the expulsion of the Jewish population from all the Christian territories, which put the final nail in the coffin of the troubled Cordoban economy. 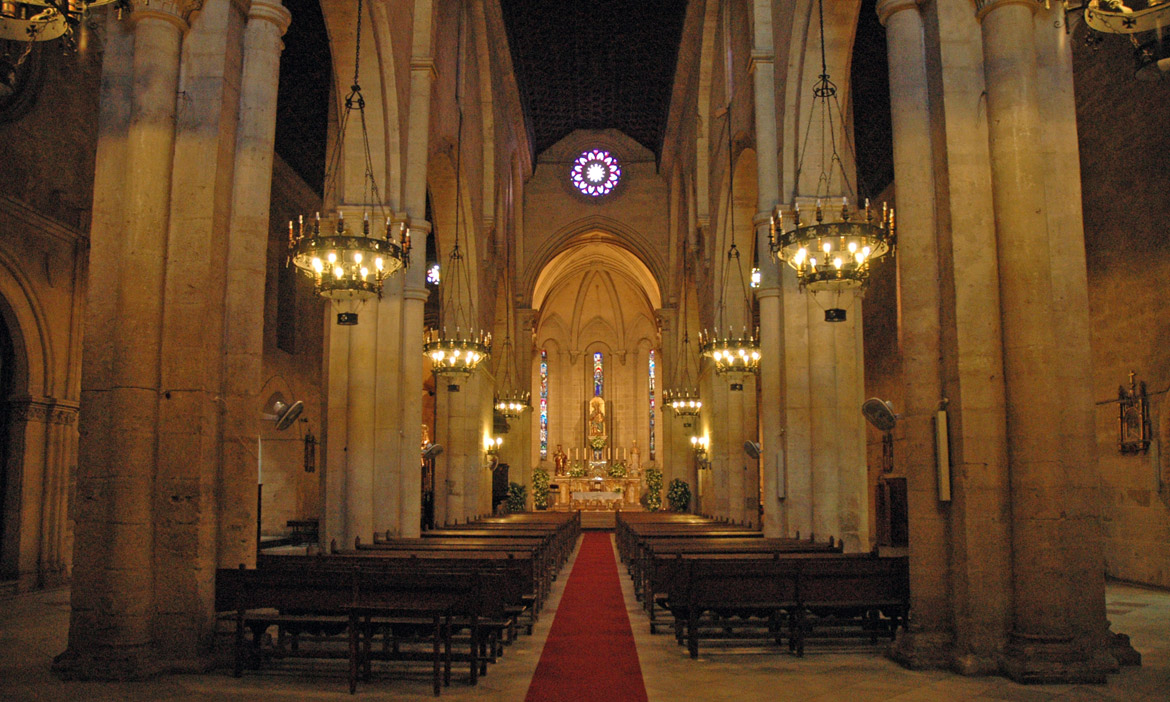