This chapel, once the parish church of San Bartolomé, now forms part of the Faculty of Philosophy and Arts, the former Cardinal Salazar hospital, and is a splendid example of Mudejar architecture.

It was built between the 14th and 15th centuries, and in the Baroque period was incorporated into the hospital, and then restored in the 19th century. The main entrance is covered by a portico with three arches. The interior is made up of a single nave with crossed vaulting on the ceiling, and features fine plasterwork and a tiled plinth. There are traces of former murals behind the altar. The last restoration work was carried out in the 1970s, but recently work has started to recover the 19th century side chapel with its Baroque altarpiece. 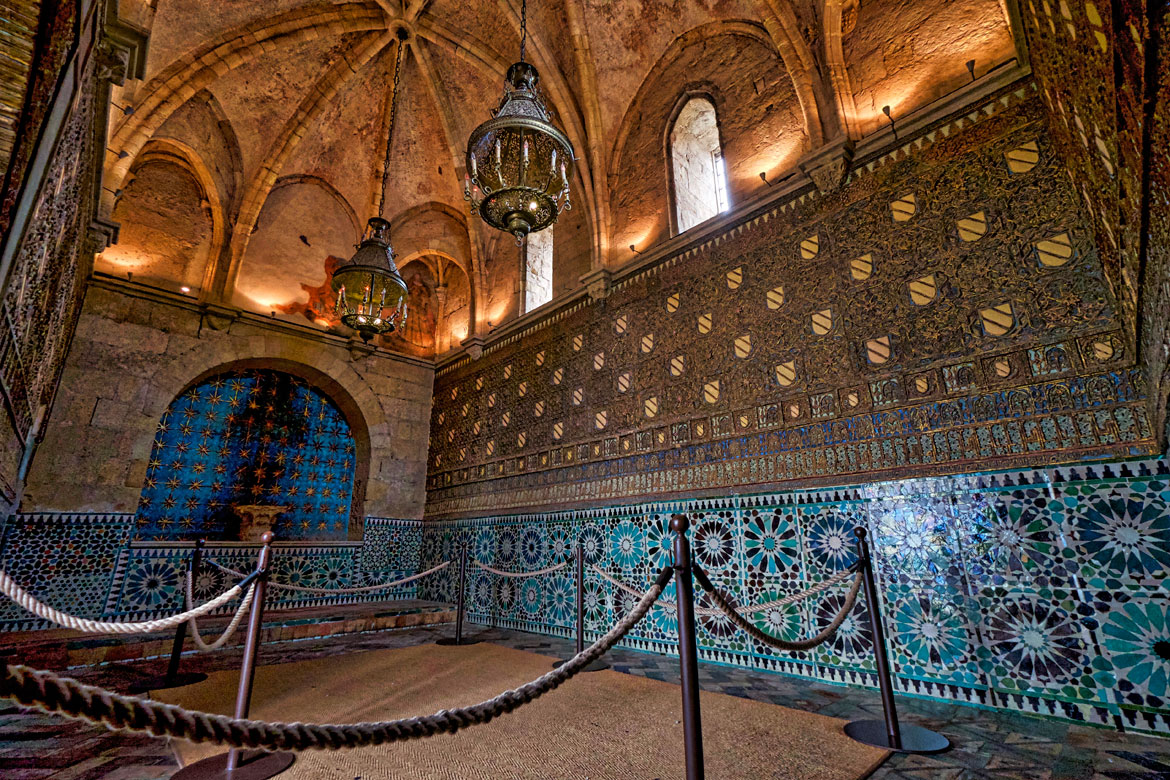