Cardeña and Montoro Natural Park is situated in the north-eastern part of the province of Cordoba, and is part of the area known as the Pedroches. The countryside is made up of Mediterranean woodland, with evergreen oak and cork oak the commonest trees. The River Yeguas runs through the park, amid breathtakingly steep ravines and sheer granite cliffs. There is a wide variety of animal species such as Iberian lynx, wolves, otters and many birds of prey (including golden and imperial eagles) as well as animals bred for hunting. A large part of the park is farmland, and nearly half the total number of sheep and cattle bred in the province are concentrated in this area.

From Cordoba, the park can be reached via the town of Montoro, on the N-IV dual carriageway. 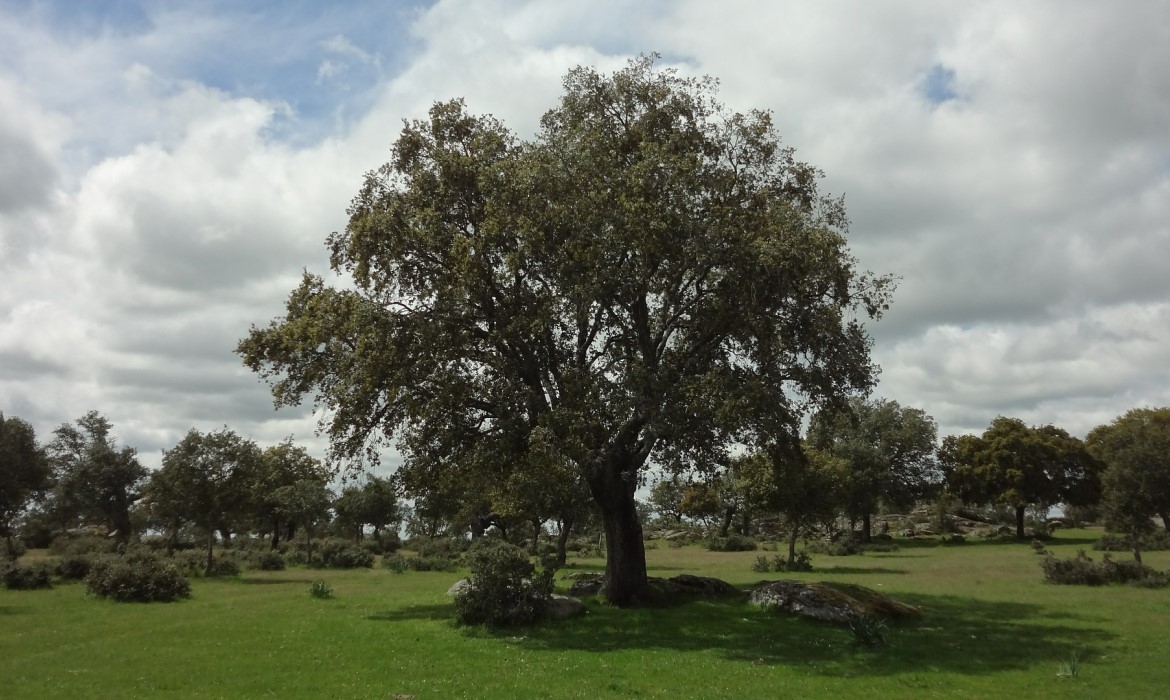