In an attractive setting, in front of the city walls, stands a magnificent statue of a seated man, deep in thought, but revealing at the same time all his dynamism, energy and inner drive. It is the statue of the most outstanding of all the Cordoban Arab writers and arguably the most influential philosopher of the Arab world, the great Averroes (1126-1198).

He was born in Cordoba in 1226, the same year his grandfather died. His grandfather had been qadi (Moslem religious judge), civil judge and an important official in Cordoba – positions his father now held. Averroes followed suit, and for his contemporaries he was better known as a judge than as a philosopher. He was a highly-educated man who led a profoundly intellectual existence and who won fame as a doctor, astronomer, expert in law and above all, as a philosopher. In 1153 he was in Morocco masterminding reforms in higher education for the Almohad sultan. In 1169 he was named qadi of Seville, but he returned to Cordoba two years later as qadi, although he constantly travelled back and forth to Seville and Morocco. He was named qadi for a second time in Seville in 1179, and returned three years later as Great qadi of Cordoba. A few months previously he had replaced Ibn Tufayl as the sultan’s personal physician, continuing when Almanzor came to power (1184); he retained this position for good, only interrupted by a faux pas in 1195 which led to a short period of exile in Lucena. Once in the ruler’s good books again, he returned to the court in 1198, but this time in Morocco, where he put the finishing touches to his works for the few months remaining before his death.

According to Professor González Palencia, the influence of Averroes on the history of European thought was decisive. It was his Commentaries on the Works of Aristotle which the Jewish philosophers adopted and made into the basis of Hebrew science from the 13th century onwards. Averroes had an even greater influence of Christian teachings, as the ideas and works of Averroes were passed on through the School of Translators of Toledo to the Western cultural tradition. 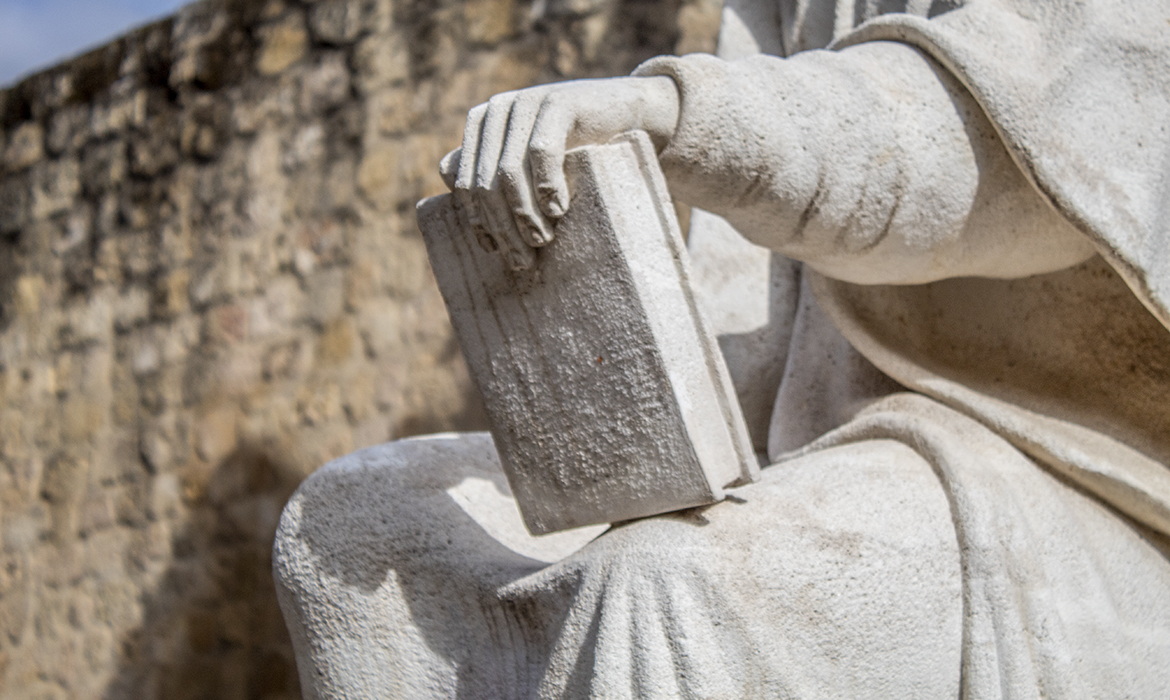