This mill is situated next to the Roman Bridge on the northern bank of the River Guadalquivir. It was built under Abd al-Rahman II to carry river water up to the Emir’s palace by means of an ingenious aqueduct.

The naura or water wheel has been restored; it was dismantled by order of Queen Isabel ’La Católica’ who disliked the noise it produced so close to the Castle, the royal residence. Since the 14th century, this water wheel has appeared on the city’s coat of arms. 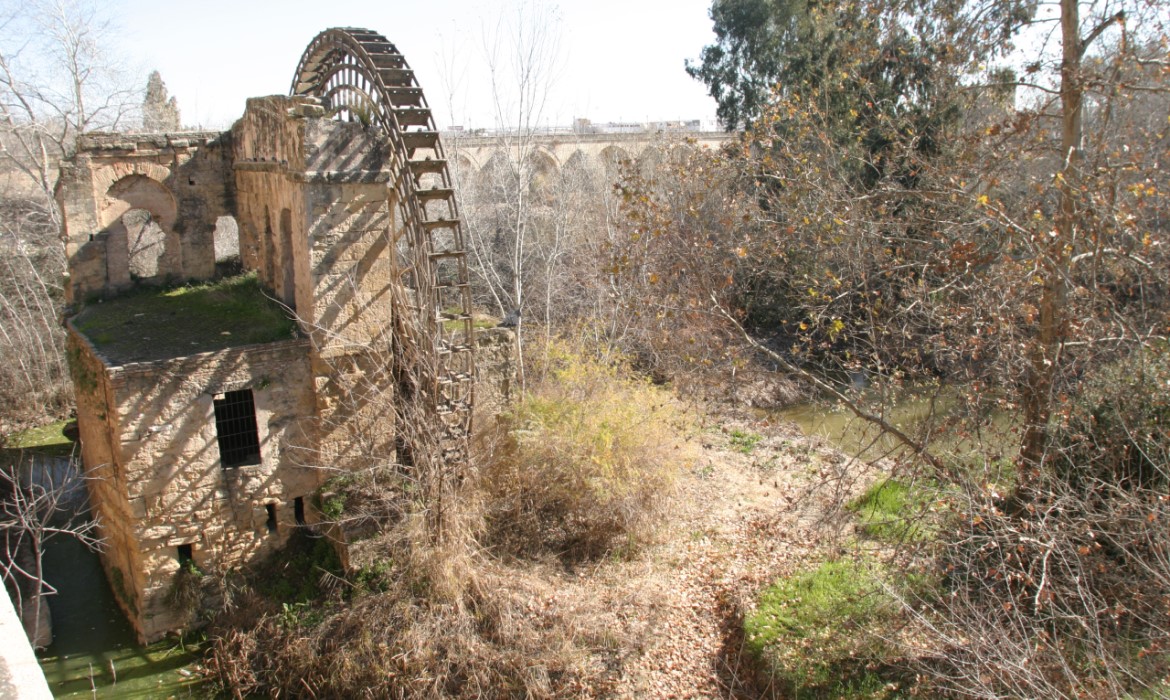